Is China Really Slowing Down? 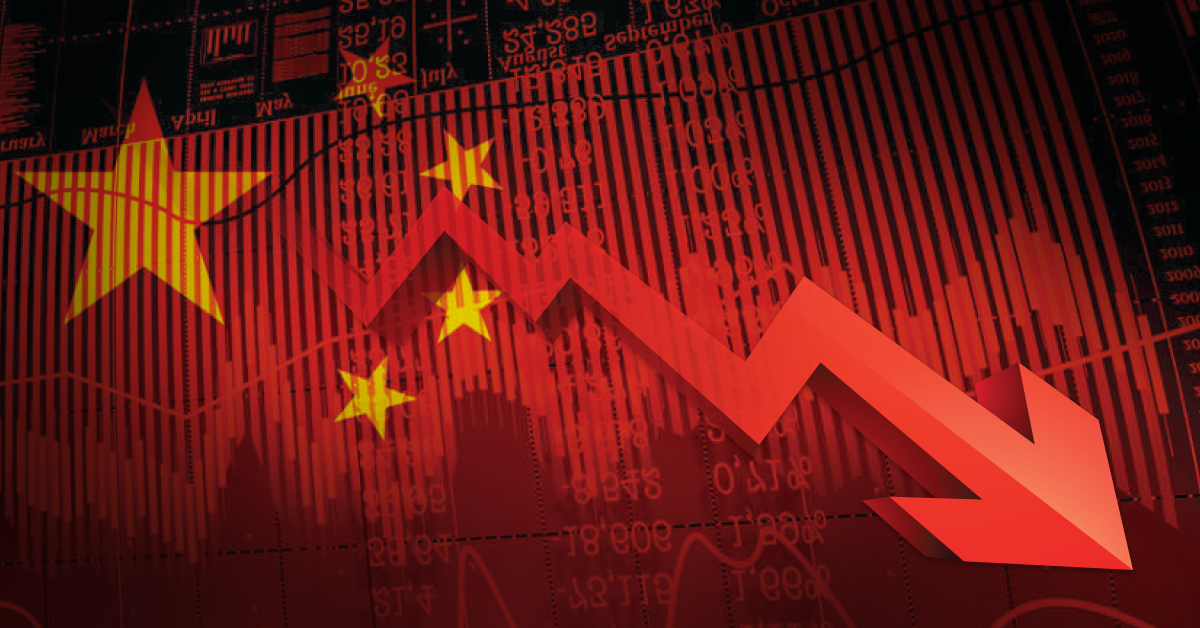 Since the 1980s, the economy of China has been booming, growing at a fast pace with an average growth rate of 10% over the past 30 years. High level of industrialization and urbanization has successfully placed China as the world’s second-largest economy and brought a major improvement in the average living standards of the Chinese.

There are various reasons why China’s economy is blossoming while developed countries lick their wounds after the 2008 global financial crises. The enormous labor supply and export-led growth in China made them surpass Japan, becoming the second-largest economy in the world and contributed around 30% of global growth in the past eight years.

The high population of labor workers in China has made the working wages to stay low because there will always be someone lining up waiting for a job no matter how low the pay is. This reason alone has made China a perfect destination for the manufacturing sector. Factories were built and investments were made because the management will never have to worry about the lack of labor force and rising wages.

But the glorious days of China’s economy might be over anytime soon as economists and investors are increasingly concerned about the country’s gradually slowed GDP growth since 2012.  It is a big deal for the global economy because the possibilities of the ripple effects it will bring to the global economy can be deteriorating and should not be contempt as the forces that drove and supported China’s growth are withering.

As we have mentioned that a strong population of the labor force has always been an advantage of China in the international market, it is not now. Thanks to the infamous one-child policy, China is currently facing a shrinking working-age population. Decreases in the labor force mean workers are harder to find – wages would start climbing and factories’ profit margin getting smaller.

The bad news is that the shrinking workforce is not the only hurdle in China’s economic growth. Trade war and swine fever are holding up the growth of the economy as well. With a mutual agreement to end the trade war nowhere in sight, investors and traders are losing faith. The situation gets worse as the diplomatic relations between the United States and China escalate. Trade war continues to dampen investment, and thus China’s economic growth for the foreseeable future.

“The longer these tariffs remain in place, the longer this drags on, the higher the chance we are going to see more firms shifting out of China, and it also makes the country a less attractive place to invest in the first place,”

Being the world’s biggest producer of pork, swine fever has taken a toll on China’s economy in recent years. The deadly swine fever has caused the government to slaughter more than one million pigs and is also eating into household incomes as the pork price soars. Export business on pork has also faced headwinds as the supply failed to meet the overseas demand.

Despite the official economic data paints an increasingly cloudy outlook, some economists argue that the slowdown is needed for a transition to a more balanced and sustainable economic growth. In other word, the cloudy outlook is totally normal at some point.

“The national economy is generally stable, the economic structure is continuously optimized, and people’s livelihood and welfare are continuously improved,” says Mao Shengyong, the spokesman of the National Bureau of Statistics at a news briefing in Beijing. He stated that the slowdown is reasonable as the trade war and faltered global economy have brought major drags to China’s economy.

Due to the looming uncertainty in the international market, China has started to diversify into research and development, specializing in the manufacturing and hi-tech industry to lower the country’s reliance on others and the power of foreign countries hold on its economy. This strategy can further fuel the industrialization and enable China to pursue a brighter economic prospect.

China’s government has sought to support the economy through monetary easing and fiscal stimulus. As the economic outlook dims, rates cut and pumping cash (180 billion Yuan) into the financial system via open market operations have been done by the government to alleviate liquidity concerns in the market.

It is undeniable that China’s economy is heading south. Stock and foreign exchange markets are holding their breath and delaying China’s investments until a comprehensive trade deal happens in the near future. The gloomy scenario had surely scared traders and investors away and it is time for us to see what action will China takes to offset these financial vulnerabilities and revive the economy.

In times like this, traders and investors should be cognizant of the potential for a sharp fall in China’s economy. Always pay attention and keep an eye on the US-China trade war and have your portfolio diversified in different countries’ currency to mitigate the risk.